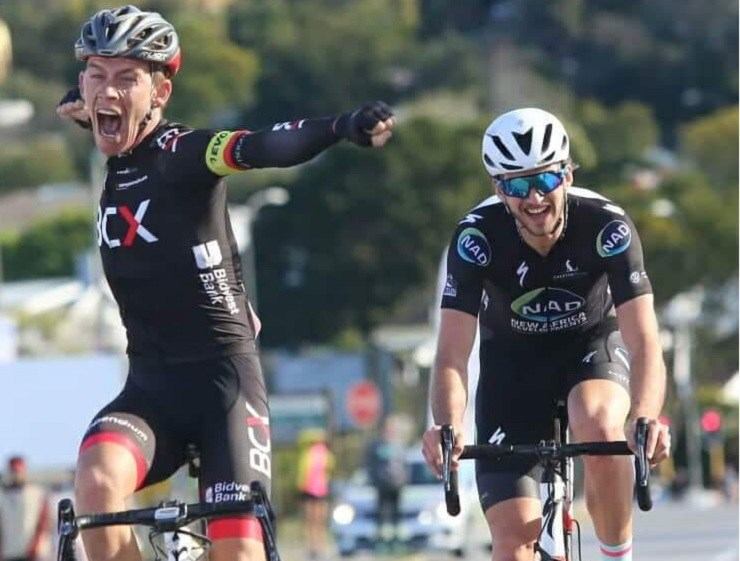 Chris Jooste was a relieved man after pulling off a hard-earned victory in the 115km Knysna Cycle Tour today.

Jooste had said before the race that he would have to “race smart” because no other members of his BCX team were taking part.

His tactics paid off and he outsprinted mountain-bike specialist Matt Beers of the NAD Pro team, who had shown his road skills when he won the Mpumalanga Tour in January.

Full Article by In The Bunch