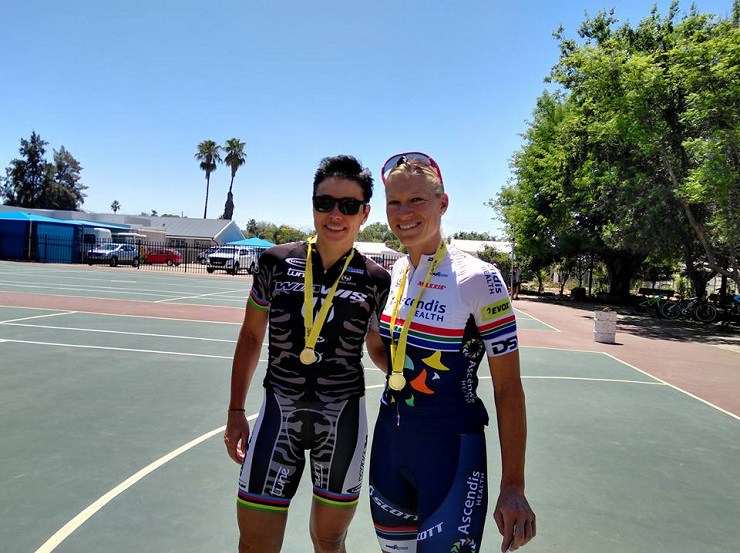 Aidan Connelly and Robyn de Groot won the men’s and women’s feature race at the Leopard Crawl MTB race in Oudtshoorn today. More provisional results can be viewed below.

In the 72km men’s race Rogan Smart and Marshall Hendriks completed the podium.

Sabine Spitz and Fienie Barnard crossed the finish line in second and third in the women’s race.

The women’s race was won by Kirstin Roelofse, with Anita Wheeler and Teresa Bester in second and third.