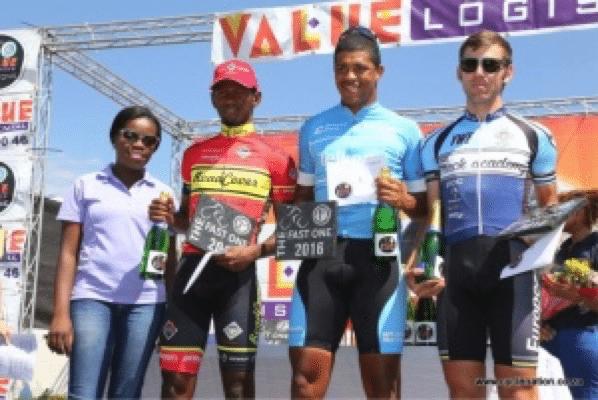 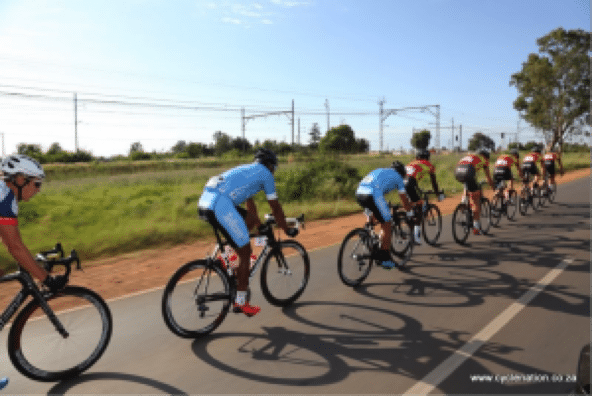 The Value Logistics FastOne was just that. A fast paced 46km/h race duelled out by the fast paced sprinters in the South African Pro Cycling peloton. The usual cat and mouse tactics played out over the 96km race held in the South of Gauteng, but as expected, it would come down to a mano y mano sprinters match and Team Telkom set their fast man, Nolan Hoffmann, up perfectly to take the win ahead of Roadcover’s Clint Hendricks. WVE Academy rider, Steven van Heerden rounded off the podium for third.

Next up for Team Telkom will be the Herald Cycle Tour on 6 and 7 February in Port Elizabeth.