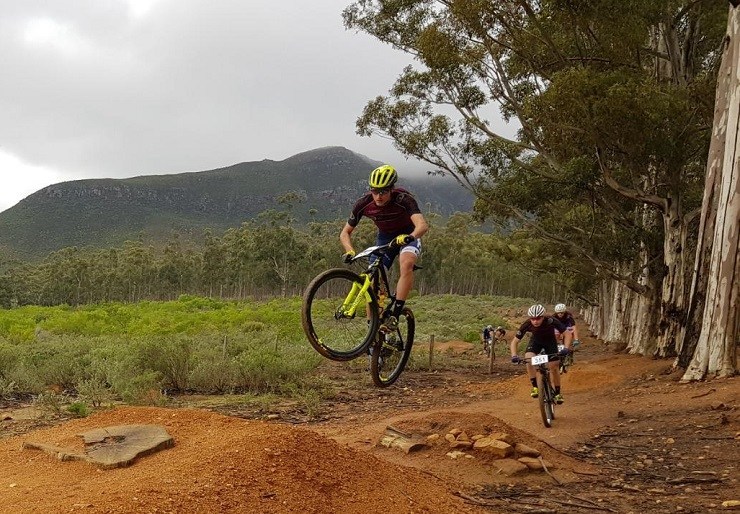 DSV Pro Cyclist Gert Heyns was crowned the University Sport South Africa mountain-bike champion for the first time in his career when the tournament concluded in Stellenbosch this week.

The 26-year-old BSc student at Stellenbosch University said he was ecstatic about the win, especially as it came in his last year as a student.

“This is also the first time I’ve been able to win it – after claiming victory in the road tour for the last three years.”